Rattle Unit is the rubric used by Singer-Songwriter Giovanni de Reus. After dwelling around in different bands and recording some solo work under his nickname Schizo, Giovanni decided to cut all ties and began working as Rattle Unit in 2019, recording lo-fi, off-kilter pop with deep personal lyrics in his homestudio. The name Rattle Unit was derived from a lyric of the first song he wrote after  taking off on this new musical journey. The idea behind it being that it should grow out to be a fragmented bunch of rotating collaborators creating music.

The recordings turned out to be in the vein of the experimentalist pop fringe of artists like Eels, Gomez, Blind Pilot, Sparklehorse, Grandaddy and Ween. But also heavily inspired by giants like Neil Young, Bob Dylan and Tom Waits.

Juxtaposing homespun instruments, samplers and percussion with guitar he tries to bring audience members more than just a singer with a guitar on a stage. 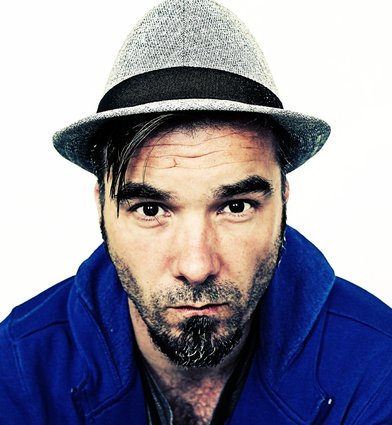